Posted on October 24, 2014 by Sarah Barber | Comments Off on Maker Profile: Romilly Cocking

Romilly Cocking has been a computer enthusiast since 1958 and has now branched into electronics, including microcontrollers such as the Arduino. He has worked on a number of mobile robots and will be showing off his latest creation, ‘C3Pi’, which has a Raspberry Pi and Arduino for brains, and can be controlled by a phone via WiFi. 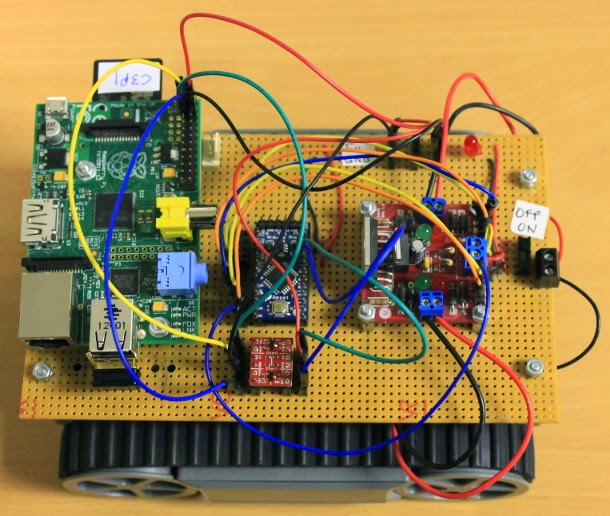 He will also be displaying the Pololu robots, which are line followers and maze runners. These robots are popular with all ages including children.